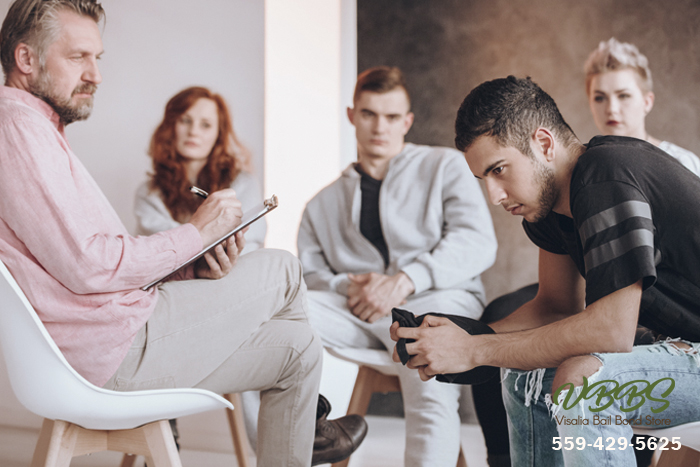 When you’re on probation, the courts will let you know what requirements you have to meet, but no one is going to hold your hand and remind you of those requirements every single day. It’s up to you to remember what you are and aren’t allowed to do. If you break violate your probation, no one will be interested in excuses.

The issue of probation violations in California is covered by Penal Code section 1203.3. The code gives the court the option to decide to revoke or modify your probation following a violation.

When your probation officer alerts the court to a violation, you’ll have to appear at a probation revocation hearing.

Probation revocation hearings are different from traditional trials. The prosecution doesn’t have to prove their case “beyond a reasonable doubt.” The only thing the prosecution has to do is prove that the probation violations that have been leveled against you are likely true. You are allowed to have a defense attorney argue your side of the case.

One of the more fascinating aspects of probation revocation hearings is that if the alleged violation took place during an alleged crime, you can actually be acquitted of the crime but still be found guilty of the violation, which could result in your probation getting revoked. The reason is that even if you didn’t commit the actual crime, you placed yourself in a situation where you could have done something illegal which is a violation of your probation.

You should get a letter that notifies you of the time and place that the probation revocation hearing will take place. The letter should also provide some insight into what you allegedly did to violate your probation in California.

The exact consequences of your probation violation will depend on how severe the violation was.

In extreme cases, the judge will decide to completely revoke your current probation and decide that you should serve the maximum sentence for the crime you committed. In some situations, this can result in your spending years in prison.

Another judge might decide that you shouldn’t be sent to prison for the violation. Instead, they will extend the amount of time you have to remain on probation. Once again, this could mean spending years dealing with strict rules and a probation officer before you finally regain your complete freedom.

If the violation involved using substances, drinking alcohol, or getting into a fight, there’s a good chance that the judge will require that you enroll in a counseling program.

When it comes to minor violations, some judges opt to either add some additional terms to the current probation. Another option for mild probation violations is requiring that you do some sort of community service.

When all is said and done, it’s best to stay on the straight and narrow and obey all the rules while you’re on probation. 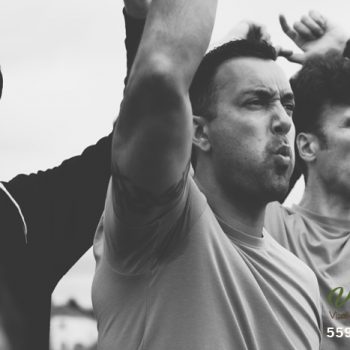 Finding Out If A Person Has an Arrest Warrant 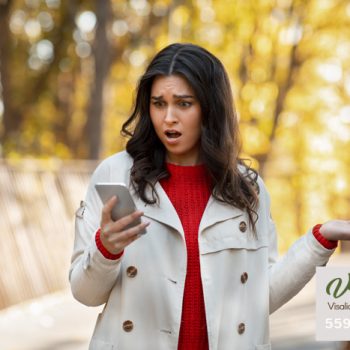