The Unlawful Taking of Pictures and Video Recording 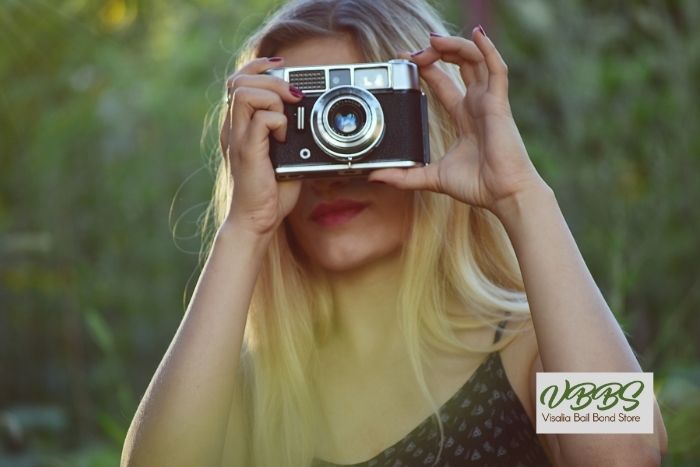 Thanks to built-in cameras on smartphones, most of us have a camera at our disposal 24/7. We’re able to record everything. We use the phone camera for selfies, points of interest, and to record the actions of others. We’ve grown so accustomed to taking photos and videos of everything that we rarely stop and think about the fact that there are certain times, places, and situations when taking pictures and video recordings is actually against the law.

Learning that there are cases where a person has broken the law with videos or photos they’ve snapped can make you have second thoughts about using your camera. The good news is that the odds are pretty good that you’re not going to record anything that will break the law. Both federal and California laws are written in a manner that allows you to legally take a photo of anything that’s plainly visible. You’ll be pleased to learn that this includes federal buildings and even police officers who are working.

You’re also legally allowed to take photos and videos of things that can be seen from public property. For example, as long as you can do so from the road, you’re allowed to photograph an interesting-looking barn.

If you’re on private property, the property owners get to make rules about what you can and can’t take photos/videos of. For example, if snapping a few shots of the barn requires you to walk across a private hayfield and jump a fence, the property owners could insist that you destroy the images and also file trespassing charges against you. The same is true if you walk up to someone’s house and start snapping pictures or videos through their windows. You’re not legally allowed to take photos or videos of a person (or their belongings) if the property owner had a reasonable expectation of privacy.

The best way to avoid getting into trouble while you shooting pictures or videos is to make sure you’re feet are always firmly planted on public property.

How Serious is Road Rage 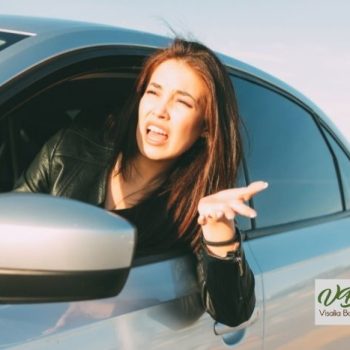 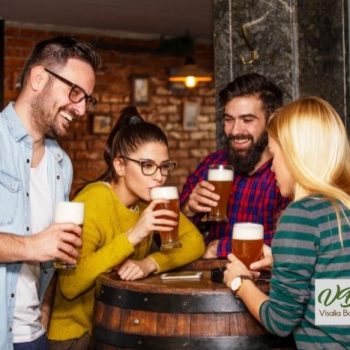