They Found Sewing Needles Where? 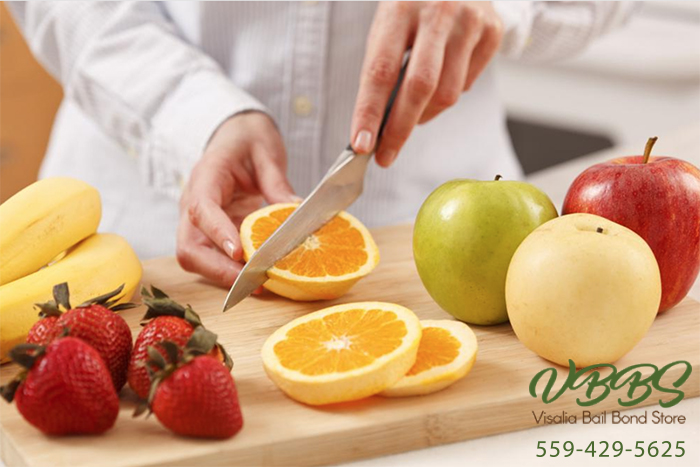 Everyone knows that they are supposed to have a balanced diet in order to remain healthy. This includes eating plenty of fresh fruits and veggies. When it comes to fruits and vegetables, everyone has their own personal favorites. Unfortunately for some Australians who like Strawberries, there is a serious problem with the fruit as of late.

Australia is in a bit of a crisis right now with strawberries. Someone decided it would be fun to insert sewing needles into strawberries. So far, there have been at least 20 reported incidents of needles being found in the tiny red fruits. This has led to a mass recall of the fruit and many stores have simply stopped selling them altogether.

While police are investigating the incidents, there haven’t been any leads in the case. Meanwhile, officers, and most people in general, are baffled as to who would do something so inexplicably cruel, and for what reason? Australian police are urging their citizens to cut up all fruits before eating them, since there has been an incident of a needle being found in a banana and apple as well.

While this is a concerning problem, it is important to note that a case like this has not been reported in the United States. However, with October and Halloween rapidly approaching, it is an unfortunate reminder for parents to thoroughly check their children’s Halloween candy before letting them eat.

Sadly, there are some messed up people out there who think doing this kind of thing would be funny.

No One Left Behind 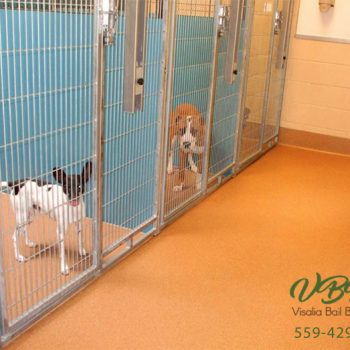 What’s in Your Kid’s Halloween Candy? 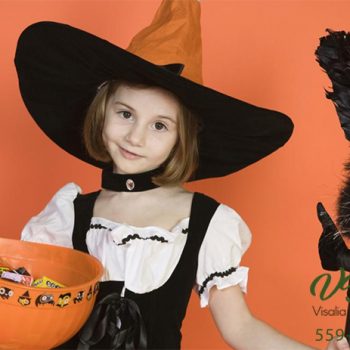