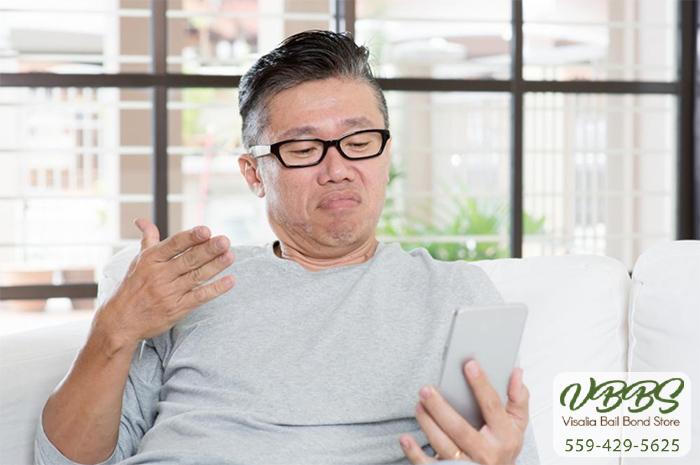 Phones and cellphones are pretty great, they give a person access to everyone important to them. Unfortunately, phones also give everyone access to that person. Spammers and scammers can get in touch with anyone thanks to phones, and that can be incredibly annoying. No one likes to be interrupted, especially for something that isn’t important.

Spammers are typically either telemarketers who want to sell a product or service or survey takers looking to ask some question. Scammers want to trick a person in to doing something for them. Neither group is fun to talk to on the phone.

Luckily, caller ID has enabled people to recognize who is calling before answering the phone. This saves everyone from having to talk to spam/scam phone call, but they still make the phone ring and leave annoying messages. With how frequently these calls come in, many people assume there is no escape, but that is not the case. There are things that people can do to save themselves from these obnoxious calls.

How Do They Get the Numbers?

Spammers and scammers can get a person’s telephone number through a number of means. They can get it online from public social media accounts, however this is less common with today’s privacy settings.

More often than not, these people get the phone numbers from online registries. Basically every time a person puts their phone number into a form online, they’ve given it to someone who will misuse it. This is true even if the site is a credible one, which is why it is recommended that if a person doesn’t want to receive spam calls, they should never give out phone number anywhere online.

How to Deal with the Calls

If a person is like most people, then they have already put their phone number out there a couple of times and are receiving scam/spam phone calls on a regular basis. There are a few different things that a person can do to help themselves avoid being bothered by these calls.

Most spam phone calls are either from telemarketers or surveyors. They either want to sell you something, or ask you some questions. They never call at a good time, and typically call when a person is about to sit down for a meal. Simply ignoring the calls doesn’t work, because they just keep calling back, so what to do? Well, try one of the following:

No one like to be bothered, especially not repeatedly. Sadly, scammers and spammers love to use a person’s precious cellphone to get in touch with them whenever they want. Thankfully, there are steps a person can take to keep their phone safe from spammers and scammers. Taking any of the actions above can help a person keep their phone nice and quiet.

What’s the most annoying spam or scam phone call(s) that you have ever dealt with? Share it in the comments below, and tell everyone how you dealt with the problem.

Don’t Overshare on the Road 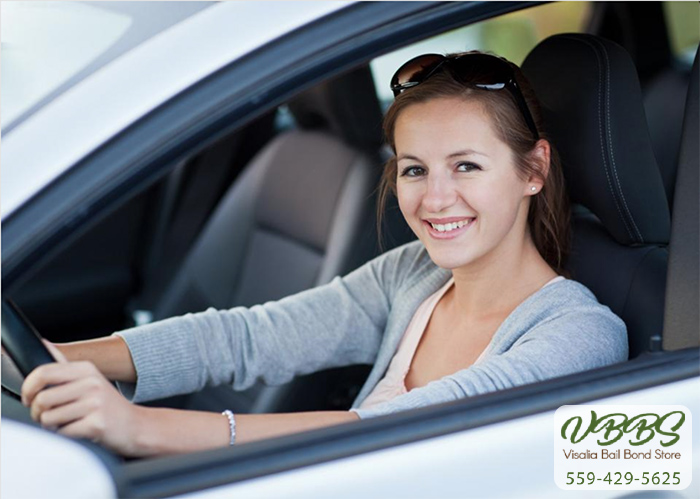 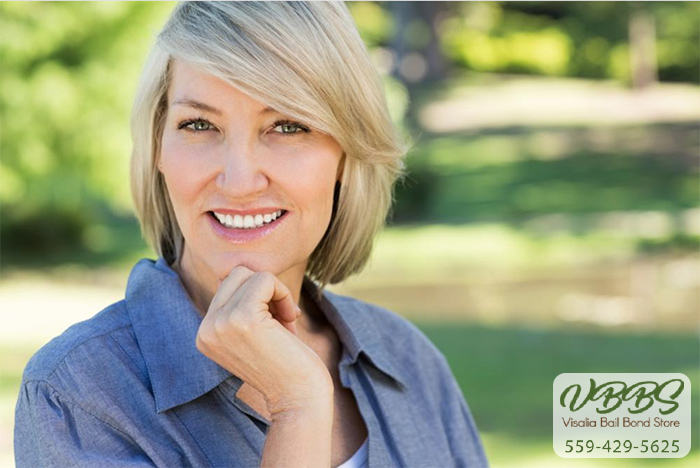