What is a Bench Warrant? 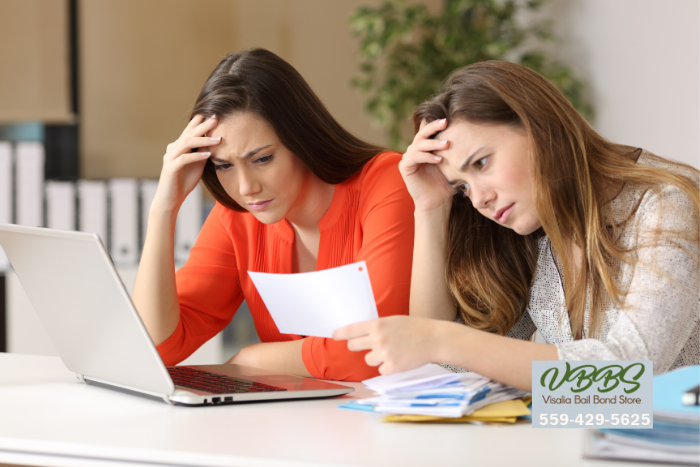 California has three different types of warrants. Each one serves a different purpose. Search warrants and arrest warrants are the ones that most people are familiar with, mostly because they play huge roles in various procedural shows. The third type of warrant is called a bench warrant.

The majority of the warrants currently active in California are bench warrants.

While a bench warrant means you can be arrested if the police find you, they aren’t the same as an arrest warrant. An arrest warrant typically means you’re suspected of committing a crime or wanted for questioning in regard to a crime.

Once a bench warrant has been sworn out for you, the police can choose to go to the last address they have on file for you. If you’re home, they can arrest you.

While there are instances where the police will show up at a person’s front door with a bench warrant in hand, a surprising number of bench warrant arrests happen because of traffic stops. When the police run a background check on the driver, information about the bench warrant pops up, and the police take the driver directly to jail.

It’s important to note that there’s no expiration date on bench warrants. They remain in effect until the person named on the warrant is arrested or they die.

In the long run, it’s in your best interest to deal with the bench warrant and the legal matter it involves on your time rather than waiting until you get arrested. The first step is finding out if a bench warrant has been issued for you.

Do You Have a Bench Warrant?

Different ways to learn if you’ve been named on a bench warrant include:

Checking the sheriff’s or court’s website in the county where you think the warrant would have been issued:

If a bench warrant has been sworn out for you, it’s in your best interest to contact a good lawyer and have them guide you through the process of dealing with the legal matter that led to the issuing of the bench warrant. 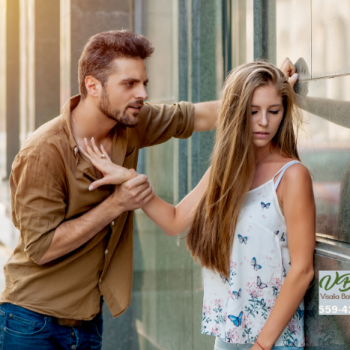 What is Felony Stalking 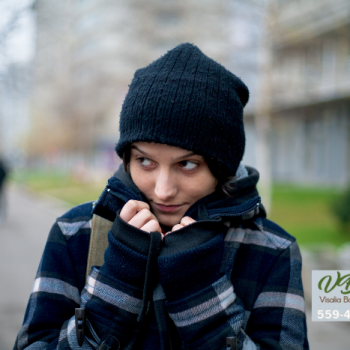