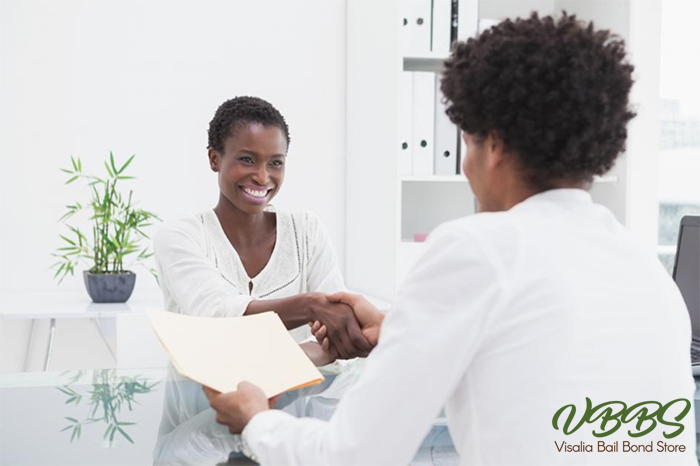 While the bail process is rather unknown to most individuals, it is nothing to really be afraid of. The act of bailing someone out of jail is easy, just very expensive. Basically, when a person is assigned a bail amount, they need to pay that amount to the jail in order to be released. Once they have done that, they are free to go, but have to show up for all of their court dates. If they do all of that, they will get their money back at the end of the trial, regardless of the verdict.

The hardest part about posting bail, is getting enough money for the bail. Most people cannot afford bail on their, since it is several thousands of dollars. Instead, they seek help from a bail agent. With a bail agent, they will only have to pay 10% of the bail itself. They just pay this amount to the agent, then the agent will pay the full amount of the bail for the person.

Using a bail agent is a tradeoff. It reduces the cost of bailing someone out of jail by 90%, but comes with the cost of not getting money back at the end of the trial. This is due to the fact that the 10% paid by the person is not actually for the bail. They are paying for the agent’s services, which is paying the full bail amount for the client. This service is completed the moment the bail is posted and the person is released from jail and therefore the money is not refundable after that time.

For a truly easy bail experience, contact Visalia Bail Bond Store. For over 30 years, we have worked hard so that our clients don’t have to. When you come to us for bail help, not only will you get a 90% discount on the cost of the bail, you will also get a professional at your side. Our agents will be there for you to answer any questions that you might have. Our agents will deal with making sure the bail bond gets to the jail and that your loved one is released. You just get to sit back and relax.

For the best bail help in the state of California, contact Visalia Bail Bond Store at (559) 733-2070  or by clicking Chat With Us on our website.