Your Charges Were Dropped. How That Impacts Your Bail With Tulare Bail Bonds 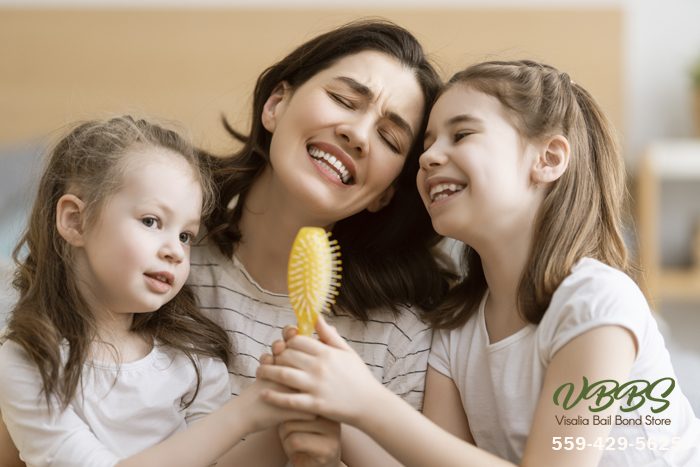 With some help from us here at Tulare Bail Bonds in Tulare County, you were able to cover your bail and secure your release from jail. You were good about obeying all the terms of your bail and consistently showed up for all your court days. Now, you’ve just gotten a call from your lawyer. The prosecutor has dropped the charges.

Yay! That’s great news. It means you can finally stop worrying about the future as a criminal and start enjoying life’s simple pleasures.

Once you get done celebrating your new situation, a different question starts to bother you. Now that the charges have been dropped, what happens to the bail money.

Good news. The dropped charges means that the court has to return the bail money. The even better news is that the process usually isn’t complicated.

While the court will return your money, they never seem to be in a big hurry to do so. It isn’t unheard of for the process to take up to six weeks to complete. It’s not entirely clear why it sometimes takes the court so long to return bail money.

Since you turned to Tulare Bail Bonds in Tulare County for help paying your bail, it’s important to understand that the court won’t return the bail to you. We’re the ones who collect the payment. We will also keep the 10% that you originally paid us.

If you weren’t able to cover your portion of the bail and have been making payments to us, don’t assume that the dropped charges means you no longer have to make the payments. You do. If you fail to continue making payments, we’ll be forced to explore other options, which could include selling anything you may have used as collateral or even garnishing your wages.

If you or someone you love has been arrested and requires California bail, it’s in your best interest to contact Tulare Bail Bonds in Tulare County. We’re ready and willing to help. The list of reasons you should contact us include:

When you come to Visalia Bail Bonds for bail assistance, you will get it at a cheap and affordable price. Visalia Bail Bonds is a family-owned and operated Bail Company. We take pride in being active members of the communities that we service. You have a friend on your side when you choose us. Visalia Bail Bonds never closes. We are open 24 hours 7 days a week to help you when you need it the most. Let our experienced Bail Agents guide you through the bail process. We think that you deserve the best service when facing a crisis.