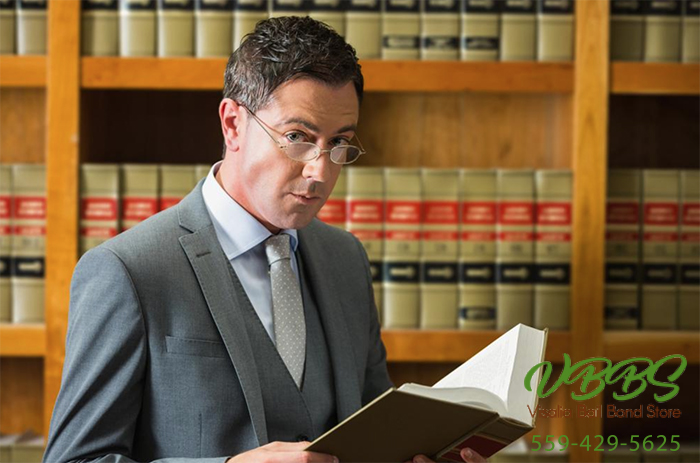 What Are Infractions, Misdemeanors, and Felonies?

When it comes to crimes, they are broken up into three categories depending on their severity. Low level crimes are referred to as infractions, mid-level crimes are misdemeanors, and high level crimes are felonies. Understanding this distinction can help a person know just how much trouble someone is in when they are charged with a felony versus a misdemeanor.

A person is charged with an infraction for very low level crimes. Most traffic and parking tickets are considered infractions. Someone accused of these kinds of crimes will not face any jail time and will only have to deal with a small fee of no more than $250 here in California.

The next level of crimes are misdemeanors. These crimes are mid-level and include activities such as shoplifting, drug possession, drunk in public, and most cases of trespassing. These crimes can come with a jail sentence ranging from 6 months up to a year. The fines for these types of crimes can reach into the couple thousands of dollars.

Finally, there are felony crimes. These are the worst of the worst. Crimes included in this category include murder, and rape. The consequences for these crimes can include fines up to $10,000. A person will also face a prison sentence that can range in length from a few years to life.

When a person has been arrested and granted bail, you can get help posting that bail by contacting Visalia Bail Bond Store. Our professional bail agents know everything about bail and will be more than happy to help you.