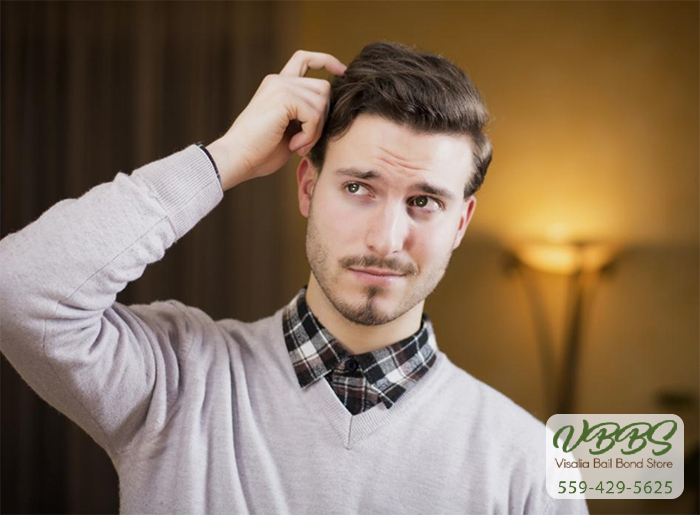 Why Can Bail Be Denied

A lot of people assume that whenever a person is arrested, they are given a bail amount. As long as the person pays the bail, they will be released from jail. However, this isn’t always the case. A person isn’t always guaranteed to be granted bail. There are several different reasons why a person could be denied bail and forced to spend their trial period behind bars.

To understand why a person can be denied bail, you need to understand what is expected of people who are out on bail. When someone is granted bail, they are expected to be on their best behavior and to return to court for all of their appointments. If they fail to do this then their bail is forfeit and they will be rearrested.

So, when a judge or law enforcement are looking at a person and deciding if they will be granted bail, they look at the following:

If it is determined that a person is too dangerous to be released on bail, or the person is likely to flee, then they will be denied bail. They will be stuck in jail for the remainder of their trial.

If a person is granted bail, and you want help them with posting it, just contact the professionals here at Visalia Bail Bonds. Our bail agents are available 24 hours a day, 7 days a week to provide their help to any Californian that needs it.