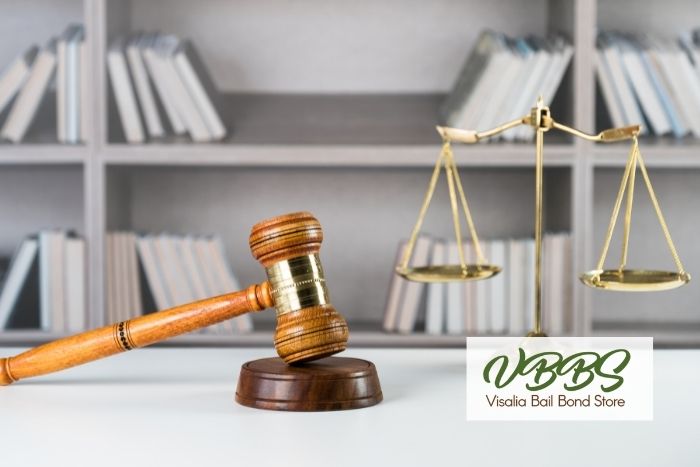 When you start researching California’s different laws, you’ll realize that many of them are quite similar. As you notice the similarities, you’ll also realize that there are several instances when it appears that a person could conceivably be charged multiple times for the same crime. An example of this would be someone who breaks into a person’s house. They could face charges of trespassing, theft, armed theft, home invasion, etc.

California lawmakers decided they wanted to simplify things, so they passed a code that prohibited prosecutors from charging a person multiple times for the same act.

In California, the idea of multiple charges for the same act is discussed in the Penal Code 654 PC. The code specifically states that:

“an act that is punishable in different ways by different provisions of law shall be punished under the provision that provides for the longest potential term of imprisonment, but in no case shall the act or omission be punished under more than one provision. An acquittal or conviction and sentence under any one bars a prosecution for the same act under any other.

It’s not always easy figuring out if a person has committed multiple crimes in the same act, forcing the prosecution to commit to a single charge, or if multiple acts were committed, which allows the prosecution to file multiple charges. To make deciding easier, prosecutors use what is called the transaction test.

The Transaction Test is designed to look at two huge components. These components focus on the accused’s objective and intent while committing the crime.

It is important to note that the ban on multiple punishments for the same offense is explained under California’s “double jeopardy” laws. California’s Double Jeopardy Clause is protected through the US Constitution Fifth Amendment and into California Criminal law under California Penal Code 687.

It’s important to understand that while you can’t be charged multiple times for the same action, you can be charged for each action. For example, if you trespass on your neighbor’s property and commit an act of petty theft, you’ll only be charged with petty theft for that instance. However, if you are caught in your neighbor’s yard at a different time than when the theft was committed, you’ll likely face trespassing charges. 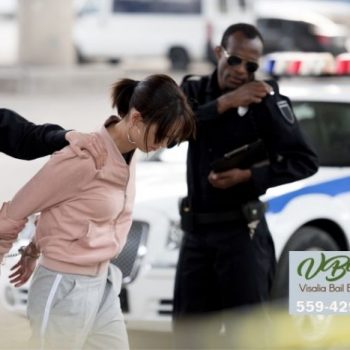 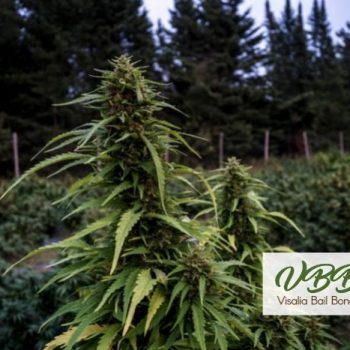