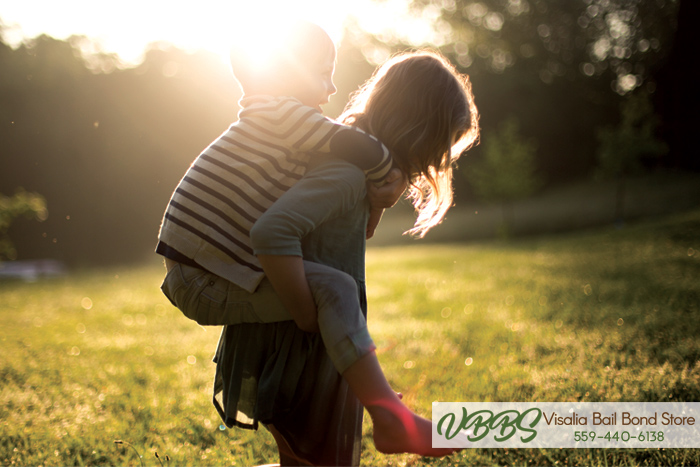 There is something about a child’s innocence that makes us all want to instinctively protect them. Some argue that it’s the fact that they are so helpless that we feel the need to protect them. Unfortunately, not everyone feels this way about children. There are people out in the world that wish to cause children harm. Whether they knowingly are hurting children or that is not up to a judge to decide.

Children are human too. That means that they also have rights, and deserve a chance in the world.

Unfortunately, some people still choose to abuse their kids. Recently in California, a house full of children who had been severely neglected and abused by their parents was discovered. The only reason we know about these 13 kids is because one lucky 17-year-old girl escaped from her parents and called 911. The 13 siblings all ranged from ages 2 to 29 years old. This begs the question of how did this go unnoticed?

Reports of child abuse come in by the thousands. In 2015, there were four million reported cases of maltreatment involving seven million children. Approximately 683,000 of those children were considered victims of maltreatment. Looking at these numbers from 2015, it is clear to see that we have an issue when it comes to raising the next generation. Child Protective Services (CPS) visited only 12% of the reported cases where the child eventually died.

Child Protective Services is supposed to save children. They’re goal is to protect children from hostile living situations and remove them from abusive homes. When kids suffer from their living situation and can’t remain with their family, CPS steps in and rehomes the kids. The 13 kids in California somehow flew under CPS’s radar, and suffered greatly for it. To help prevent a situation like this from happening again, you can look out for signs of child abuse.

This is what CPS considers child abuse:

The children we raise depend on us to help them make it to adulthood. We don’t live in prehistoric times where we have to actively fight off predators to protect our young anymore. Unfortunately, in this day and age, we have to protect the young from a different kind of harm. We have to safeguard them from predators disguised as regular people. As a society, we must guard our children because they will be the ones taking care of us in the future.

Summer Is Heating Up 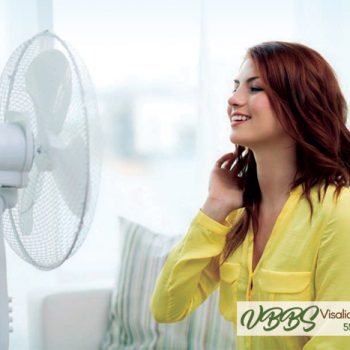 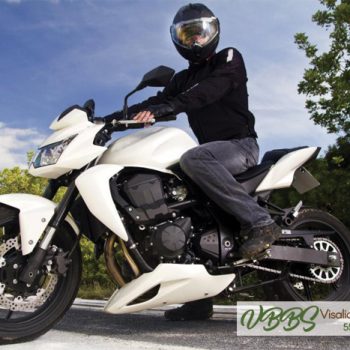