Don’t Get a DUI This Thanksgiving 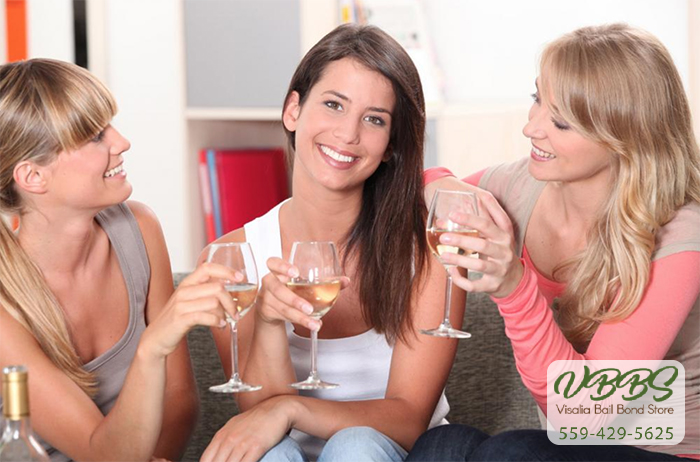 Halloween came and went and Thanksgiving will be here before you know it. The holiday season is upon us and that means a lot of parties, family, and drinking. This is a great time of year and is usually filled with lots of fun. Unfortunately, some people make a single decision that can ruin the festivities for everyone.

Alcohol is often very prominent at parties, and so naturally, people tend to get drunk at holiday parties. On its own, this is fine. The trouble comes when someone who has been drinking decides they are going to drive themselves home. They think things like they’re fine, or just buzzed, and then take their keys and leave. Sometimes they make it home. Other times they don’t.

Drinking and driving is illegal, and everyone knows that. However, people still do it anyways, and it is incredibly dangerous.

When a person has consumed alcohol, operating normally becomes difficult. Alcohol dulls the senses and distorts a person’s thinking. Due to this, when a person drives drunk, they are less capable of driving safely. They struggle to drive straight, stop properly, and avoid any surprises that are sent their way. This is why drunk drivers get into so many accidents.

Driving under the influence (DUI) is illegal in California under several different laws. The main law being Vehicle Code (VC) 23152. This law states that it is illegal for any person to drive a vehicle while under the influence of drugs or alcohol. This is especially true if the person has a blood alcohol concentration (BAC) of 0.08% or greater.

Law enforcement agencies are always keeping an eye out for drunk drivers. They want to get them off of the road as quickly as they can before an accident occurs. They will pull over any vehicle that they suspect may be driven by a drunk driver.

Around days where there tends to be a lot of partying, law enforcement agencies kick things up a notch. Instead of just waiting to stumble upon a drunk driver, they setup checkpoints near popular areas to try and catch the driver in the act.

DUI checkpoints are often posted in advance to give people plenty of warning and the option to avoid them if they want. At the checkpoint, cars will have to wait their turn to speak with an officer. When an officer is ready, they will signal for a driver to pull forward. From there, the officer will ask a few questions, such as:

The officer may even ask to see your license and registration. If everything checks out, the officer will let the driver proceed. However, if they suspect the person has been drinking, they will ask the driver to pullover to the side of the road. There, another officer will perform a field sobriety test. If they determine the driver has been drinking, then they will either arrest driver, or have him/her call for a sober ride home.

The penalties for a DUI vary depending on whether or not this is the driver’s first DUI offense, and if someone was injured or not. For a first time DUI offense, a driver faces the following consequences:

When someone is injured due to a drunk driver, the person can face either misdemeanor or felony charges, depending on the severity of the injury. The consequences for misdemeanor DUI with an injury are:

If a person is facing felony DUI with injury charges, they face the following consequences:

If a person has acquired too many DUI convictions within the last 10 years, or their drunk driving killed someone, they will face felony DUI charges. This includes:

While the consequences for felony DUI are lighter, it is important to remember that typically, DUI’s that result in death earn a person vehicular manslaughter charges, which carry much harsher consequences.

Don’t Ruin the Holidays with a DUI

Nobody wants their holiday ruined by a drunk driver hurting or killing someone they know and love, so it is best for anyone who is planning on drinking this holiday season to do so responsibly. This means that not only should a person know their limit with alcohol, they should have a ride home arranged before they begin drinking. The ride home could be a predetermined designated driver (DD), or a ride share service such as Uber or Lyft. A person could even hire a cab to take them home.

In the end, it doesn’t matter how the person gets home, as long as they did it safely, without driving under the influence.

What do you think of California’s DUI laws and DUI checkpoints? Do the laws and consequences matchup, or should they be adjusted? What about the checkpoints, do you think it is fair for the officers to disrupt traffic like that just to catch a few bad people? Let us know what you think in the comments below and have a safe Thanksgiving!

There for You Anywhere in California 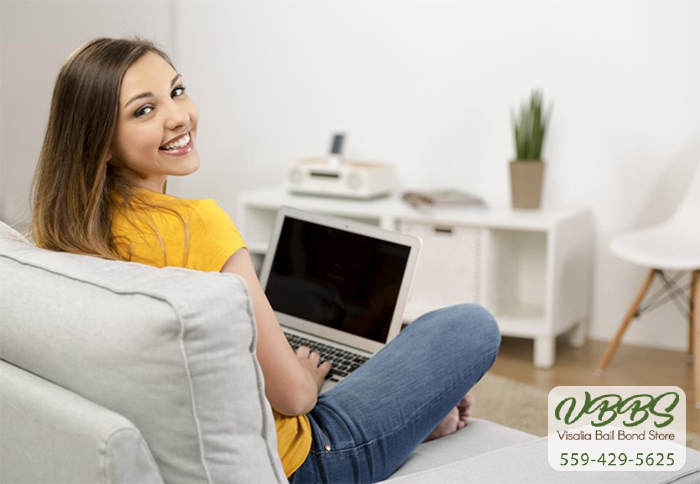 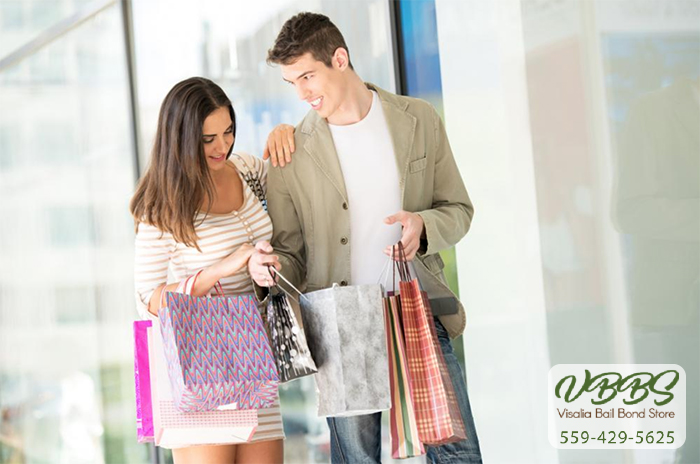