Don’t Leave the Scene of an Accident Too Soon 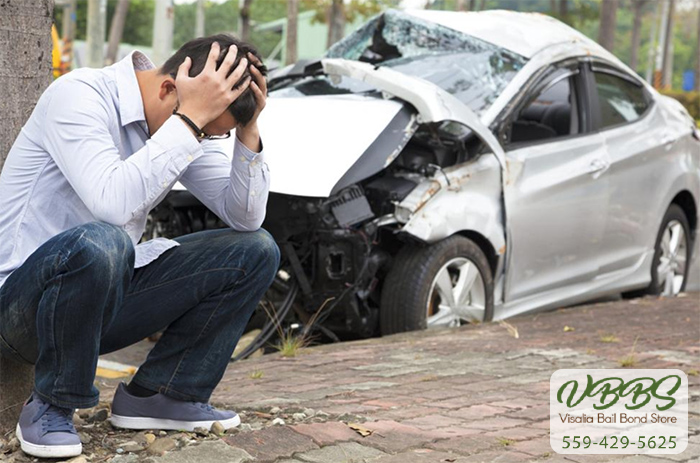 Nobody ever wants to be in a car accident, even a minor one. A small accident could put a bump or ding on a person’s vehicle, while larger ones can result in severe injuries and even death. Due to this fact, people are afraid of getting in accidents, and rightfully so. No one wants to be responsible for hurting someone else. Unfortunately, accidents do happen.

When an accident happens, no matter how little or how bad it may be, a driver needs to remain on the scene to deal with it. If a driver leaves the scene of the accident before it is resolved, they could be charged with hit and run. That is a crime no one ever wants to be accused of.

Here in the state of California, a driver is responsible for handling any accidents that they are involved in, regardless of who is at fault for the accident. This means that if a driver hits another vehicle, or a person, they have to remain on scene to help out as best as they can. If a driver is hit by another vehicle, they still have to stay on the scene until the accident has been handled.

Though a driver should stay on the scene until it is completely dealt with, they can leave after they have given the other party this information if they are in a hurry to get somewhere. At least with the information given, the other party will be able to sort out the accident.

When it comes to hitting a parked car, a person should leave a note with all of the above information, plus a description of what happened, in a discreet, yet easy to find spot. The person should then contact the local police department and alert them to the accident. Doing all of this creates a record of the incident and shows that the drive tried to remedy the situation.

Penalties of Committing Hit and Run

The consequences of VC 20002, misdemeanor hit and run, are:

A Driver Is Better Off Staying

Being charged with hit and run in California is no small matter. Hit and runs are taken very seriously, and can cost a driver more than just money. In addition, a driver can be accused of hit and run regardless of whether or not the accident was their fault. This means that by fleeing the scene of an accident, a driver can make circumstances worse for themselves. They may not have been in any legal trouble had they stayed, but y running, the driver became guilty of hit and run.

This is why it is best for drivers to just stop and pullover when they’ve been in an accident. Running will just make things worse.

What do you think of California’s hit and run laws? Are they too strict, not strict enough, or just right? 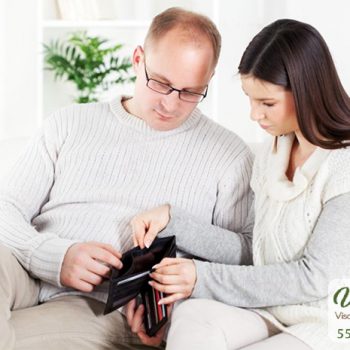 Are Drone Deliveries Becoming a Reality? 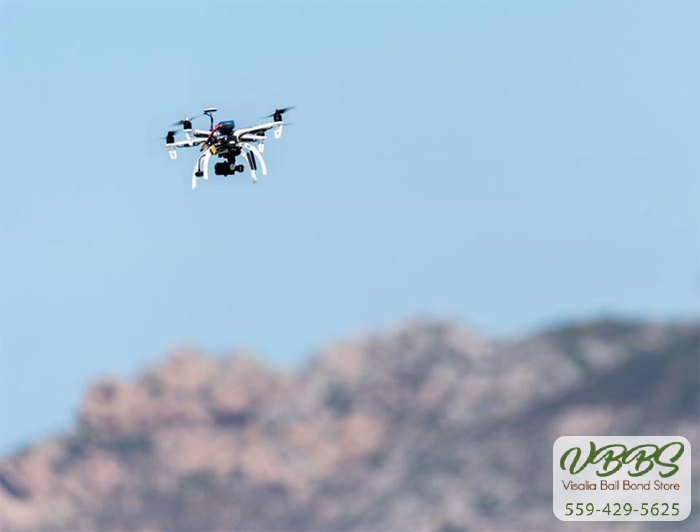