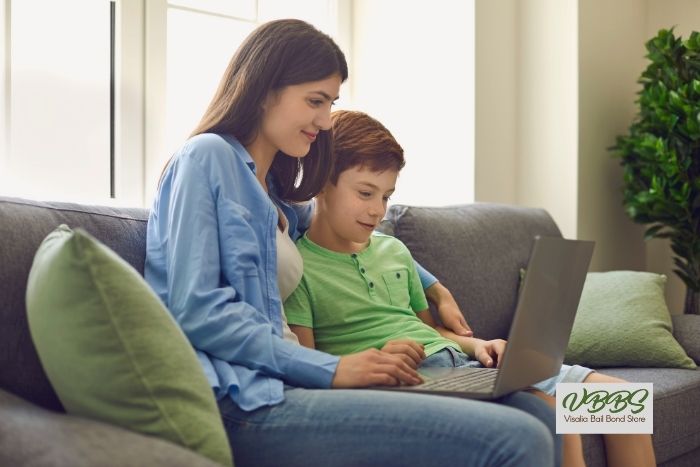 Child support is always a touchy issue. There are a variety of reasons people use for failing to pay legal child support obligations in California. These reasons include:

The first thing you have to understand is that once the court has ordered a specific amount of child support to be paid, that is it. You are expected to make the complete payments and the payments should be made on time. Failing to do so is breaking the law.

If you can’t afford to pay the child support or if situations have changed and you no longer feel that the amount you’re paying is fair, you need to contact the court immediately and arrange to have your case reviewed. Until the review happens and the child support order is formally changed, you still have to make the current payments. Failing to keep up with the payments, even when the matter is being discussed, will result in legal action.

Don’t assume that just because you spent the money on something else and no longer have access to the funds, that you won’t have to worry about any legal actions. Not having the money available is not considered a valid reason to fall behind on your child support payments.

If you no longer have the money because of an employment change, medical emergency, or another kind of emergency, it’s in your best interest to alert the court system immediately so they can evaluate your case. Taking a proactive stance is the best way to avoid legal trouble.

The legal consequences of failing to pay child support in California are quite severe. The state could decide to suspend not only your driver’s license but also any professional business licenses you might rely on to make a living. In severe cases, the state could decide that your failure to pay the court-ordered child support is a contempt of court, which could result in serving jail time.

When all is said and done, it’s in your best interest to make every single child support payment on time and in full. If you’re unable to do so, notify the courts immediately.

How to Help an Arrested Loved One 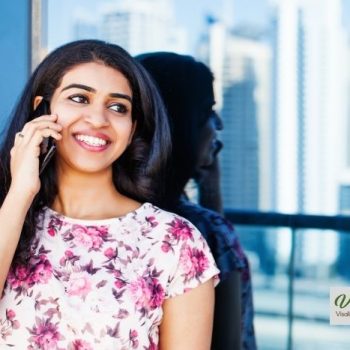