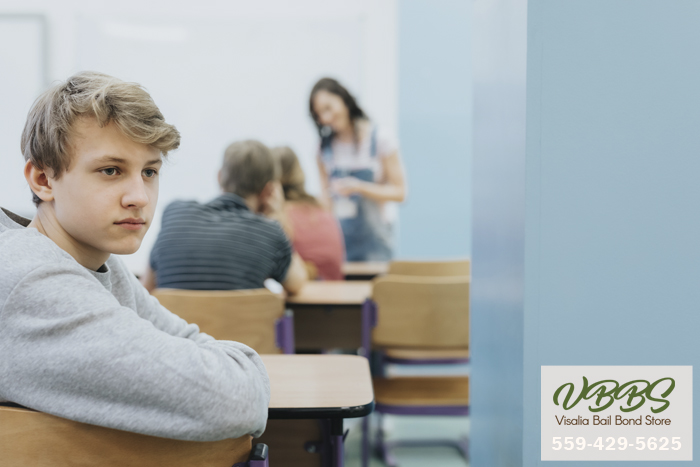 Child abuse laws are designed to protect children from being hurt. They’re good laws that make a lot of sense. Unfortunately, they are also laws that can be used against people, particularly parents who are engaged in a child custody dispute. It’s not unheard of for one parent to accuse the other parent of child abuse in order to obtain full custody of the children. It’s an accusation that can deal a lasting blow to both sides.

While there have been instances of men lodging false child abuse claims against women, it’s far more common for a woman to falsely accuse a man of child abuse. Data collected by the Stop Abusive and Violent Environments (SAVE) indicates that 85% of all child abuse protective orders are filed by men and issued against men. One lawyer estimates that approximately 90% of those that are filed during a divorce and that mention child abuse are a tactical move to gain custody of the children.

California’s family court judges are legally obligated to take all child abuse accusations seriously. The last thing anyone wants is for a child to be hurt because the court failed to act. As soon as one parent accuses the other of child abuse, the court will take action, usually siding with the parent who made the accusation. If you are the one accused of abusing children, you shouldn’t assume that you’re promptly out of luck. You do have to be willing to take a defensive stance.

It’s in your best interest to demand that the court investigate the accusations. Be prepared for this to involve an in-depth and invasive investigation into your background. Court-appointed experts will interview several people which can include:

The process is time-consuming and often frustrating. When you feel impatient, remind yourself that you’re doing this for the good of your child.

The topic of false child abuse accusations in California is addressed in Family Code section 3027. According to the code, once it’s proven that the allegations filed against you were knowingly false, you have the right to seek monetary compensation for your court fees and additional costs that were connected to proving your innocence. The result of the investigation could lead to a significant change in which parent is granted custody of the children.

The Right to Remain Silent 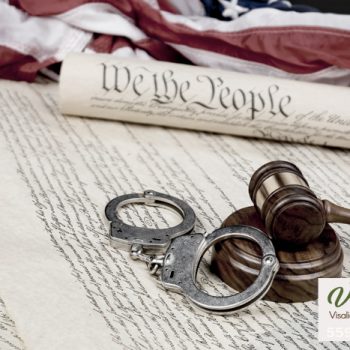 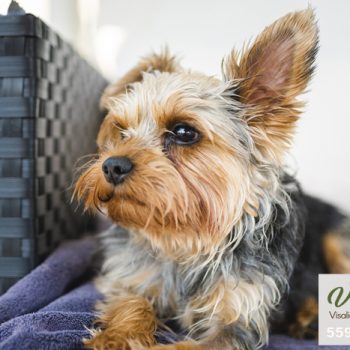