Partying During a Pandemic 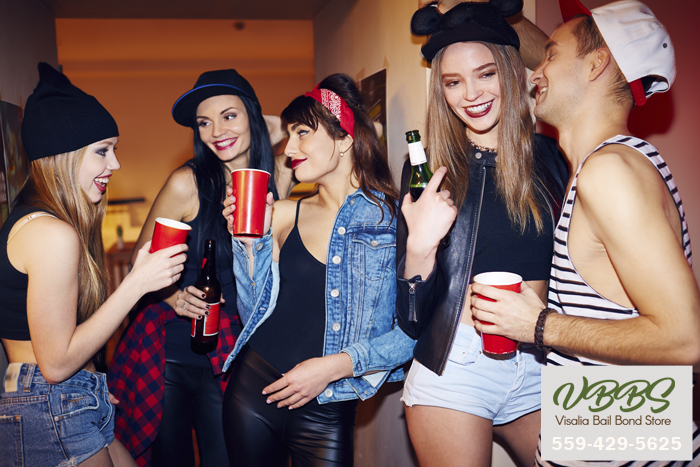 The pandemic has been running our lives since March. There isn’t a single aspect of life that it hasn’t impacted. Many of us have grown tired of all the restrictions the virus has placed on our lives and are starting to rebel against the shutdown lifestyle. Many of us are starting to look at the upcoming holiday season and wondering, “what would happen if I hosted or attended a party during the pandemic?”

Is Partying During a Pandemic Legal?

If you’re wondering if it’s legal to party during a pandemic, you’re unlikely to get a clear response. Most people, including any police officers you speak to, will likely tell you it’s a bad idea. But just because somethings a bad idea, that doesn’t mean it’s illegal, right?

When the pandemic reached California, the governor made the tough decision to ban large gatherings. According to the order, any party that involved 250 or more people was strictly prohibited. Smaller gathering remained legal but only if participants agreed to adhere to social distancing guidelines which include maintaining a 6-foot gap between people who don’t live together.

Are People Partying During the Pandemic

You would be hard-pressed to find a city that’s more determined to prevent parties than Los Angeles. The strain COVID-19 has placed on the local health care system has been severe. Many city officials are determined to do everything they can to halt the virus in its tracks. This includes doing things like shutting off all the utilities to places where large parties are taking place.

It’s unclear if the city will take more drastic steps, such as arresting people who throw/attend parties if the partying during the pandemic trend continues.

If you are feeling alone and isolated, don’t run the risk of crossing the law by throwing a large party during the pandemic. Try touching base with your favorite people via Zoom, Facebook Live, or Skype. If you desperately need to see people in the flesh, host a small intimate gathering and be diligent about maintaining all social distancing standards. 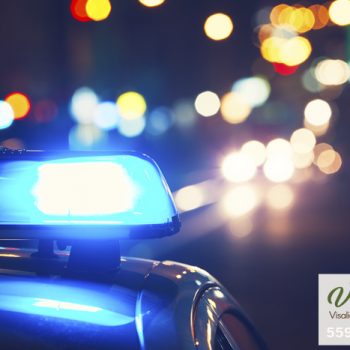 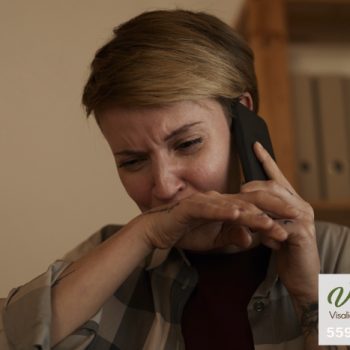