People Don’t Want to See That in Public! 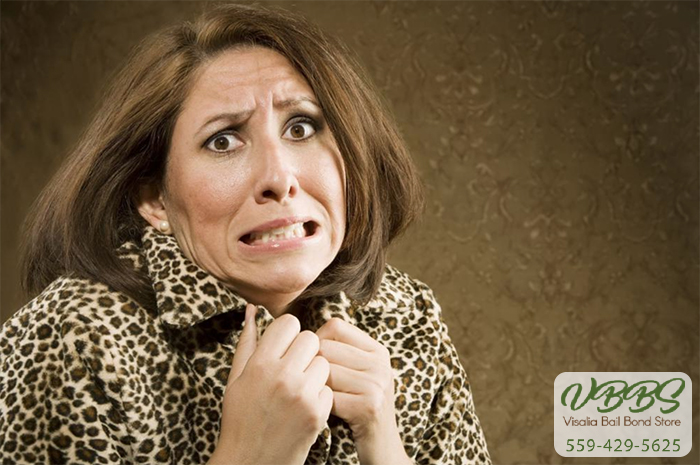 There are a lot of things out there that a majority of the population just don’t want to see. For most people, this list includes other people’s genitals. This is why most states, including California, have laws against a person exposing their private parts to others. This law is often referred to as indecent exposure.

If a person thinks it is a good idea to reveal their private parts to another individual, without that person’s consent, then they might want to think again. They can get into serious trouble for breaking this law. However, this law can cause some concerns for new mothers who are still breastfeeding their child.

What Is Indecent Exposure?

Here in the state of California, indecent exposure is made classified and made illegal under California Penal Code (PC) 314. Indecent exposure is a sex crime and is defined as the willful exposing of a person’s genitals to someone else while the offender is motivated by the desire to sexually gratify themselves or offend the other person.

The law itself is vaguely worded and has remained pretty much unchanged since it was first enacted back in 1872. This is interesting considering how society’s perception of indecent has changed drastically over the last 100+ years.

What Counts as Indecent Exposure?

There are several different ways that a person can commit indecent exposure. One of the obvious ones being a man wearing nothing but a trench coat and opening it up to reveal his genitals to passing women.

Other examples of indecent exposure include:

Some examples of incidents that don’tcount as indecent exposure include:

These examples do not count because they either are not done with the intent of receiving sexual gratification, they were not done on purpose, or they did not actually expose themselves.

What Are the Penalties of Indecent Exposure?

The consequences of indecent exposure are dependent on whether or not the person has committed the crime before. A first time offense is typically a misdemeanor offense.

This comes with the penalties of:

If a person is a repeat offender, then they will face harsher, felony consequences:

People Don’t Want to See It

Most people could very easily go without seeing some random person’s genitals. That is why California Penal Code 314 exists. People don’t want to be exposed to that kind of stuff. The law provides steep penalties to try to prevent people from committing the crime in the firsts place. Unfortunately, not every heeds the warning.

Luckily for some, not every case is considered indecent exposure.

Mothers of newborns can rest easy knowing that they are not breaking any laws when they are breastfeeding their baby.

You Can Overcome Bail with Porterville Bail Bonds 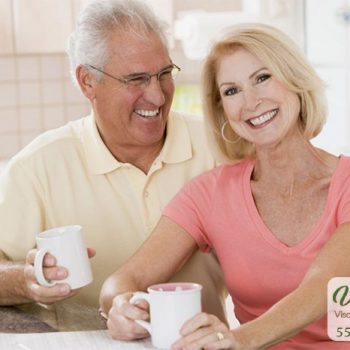 Remember to Slow Down in School Zones 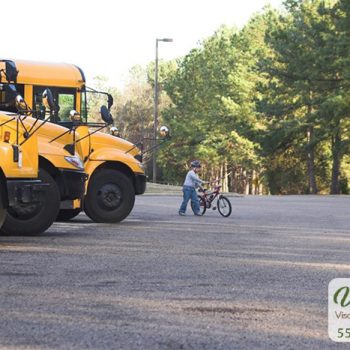