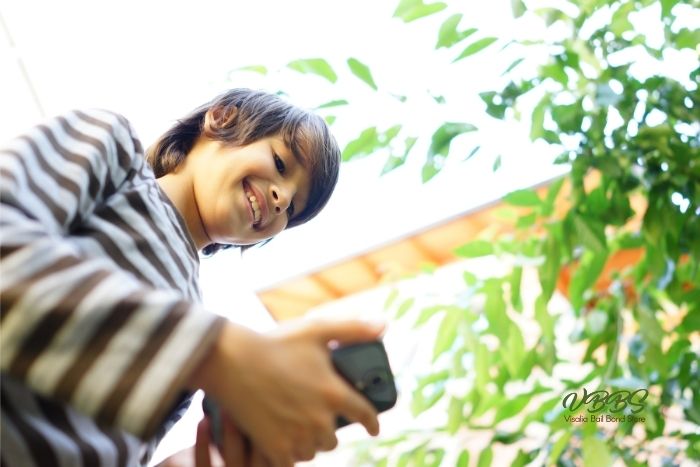 It’s not uncommon for kids to go through a phase where they make silly prank calls. These calls are generally thought to be harmless, but what about when they cross the line from being amusing to annoying?

In California, calling a resident and pretending to place an order for a silly pizza won’t usually get you into legal trouble. However, making phone calls sending emails/texts, or posting private messages that are obscene or threatening is a direct violation of California’s Penal Code 653m PC.

The law very clearly states that:

Any person who, with the intent to annoy, telephone or make contact by means of an electronic communications device with another and addresses to or about the other any obscene language or addresses to the other person any threat to inflict injury to the person or property of the person addressed or any member of his or her family, is guilty of a misdemeanor.

As laws go, this one is fairly straightforward, if you make a call, whether it’s anonymous or to someone you know and use extremely obscene language or make threats, you could be charged with a misdemeanor.

It’s important to note that the prosecutor probably won’t agree to file charges if you simply made some relatively harmless calls that were annoying but not really threatening. However, if you were someone who received some petty annoying calls, got upset, and sent a return message that was considered obscene or threatening, you could face charges.

Another thing you should understand is that words aren’t the only thing that could land you in hot legal water. Sending photos via text/email/PMs can also be considered threatening/obscene/harassing. This has come up in many dating stories where one person sent obscene photos to a love interest who never requested the images and ultimately decided to file charges.

One of the things that is explored during cases that involve annoying calls/messages is the relationship the defendant shares with the alleged victim. The court will take a long look at all the communications the pair shared. If there is evidence that the pair once frequently communicated with obscene language, made comments that never bothered one another before, or frequently sent indecent photos without offending each other, there’s a good chance that the case will be dropped.

If you feel you are the victim of harassing messages, make it very clear to the person sending the messages or making the calls that you’re uncomfortable. Document your complaint so that it can be used as evidence if you do decide to pursue legal charges.

If you are someone who tends to be crude during telephone and written messages, make sure the person you’re communicating with understands your style and is comfortable with it. If they don’t it’s up to you to decide how to best proceed. You can either cut communications or continue speaking to them, knowing that there is a chance they could become so offended they decide to file charges against you.

What to do When the Police Want to Question You 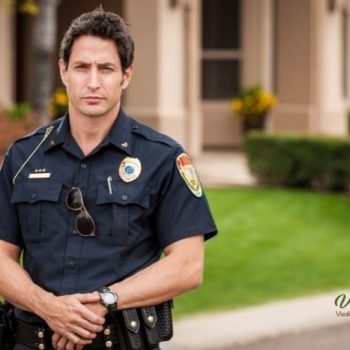 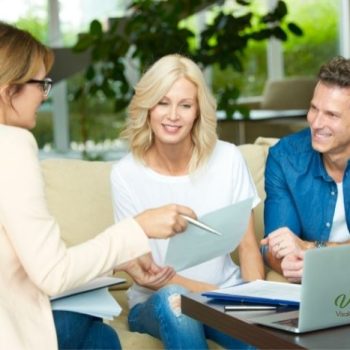