What Happens if You Give a Police Officer False Information 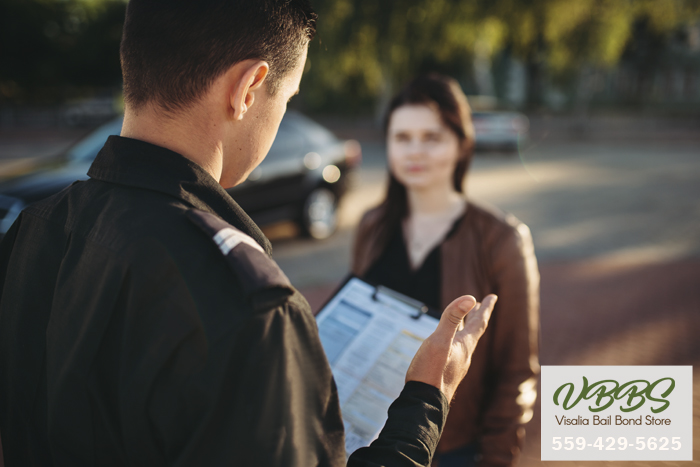 It doesn’t matter if you’re pulled over for a routine traffic violation or if the police knock on your front door and ask to talk to you, there’s something about face-to-face interactions that causes most of us to panic. This panic can result in us making some bad choices. A perfect example of this is not thinking before providing the officer with false information.

It doesn’t matter if you give the officer the wrong home address or if you pretend to be your younger sibling. If the officer finds out that you have provided them with false information, they will likely arrest you for violating California’s Penal Code 148.9. This is a misdemeanor offense. If you’re convicted, the judge can sentence you to six months in jail and charge a $1,000 fine. Since this charge will be on your permanent record, if the police ever question you again, they’ll likely be very suspicious of any information they get from you.

The good news is that Penal Code 148.6 clearly states that you have to knowingly give the officers false information. That word, knowingly, could be the key component to your defense, particularly if you made an honest mistake, such as forgetting your current home address and providing the police with a previous address. The same is true if you have given them the wrong information regarding your work history, or answered a question wrong during an interview.

If you realize that you’ve provided the police with the wrong information, it’s important to correct the situation as quickly as possible. The faster you alert the police to the mistake, the more the incident looks like a casual mistake as opposed to a deliberate attempt to mislead the police.

Another interesting thing about California’s Penal Code 148.9 is that you can only be charged with providing the police officer with false information if you provide the false information after you’ve been legally detained or arrested.

Don’t assume that just because you gave the police officer some false information before them formally detaining or arresting you that you have nothing to worry about. Giving false information before the arrest/detaining creates an opportunity for the police to charge you with interfering with an investigation and obstructing justice. A guilty conviction for those charges results in getting fined up to $1,000 as well as spending up to 12 months in county jail.

When it comes to the police, it’s in your best interest, to be honest.

When Does a Prank Go too Far? 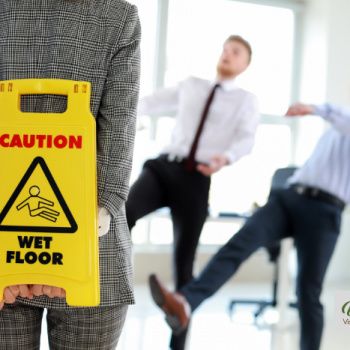