What to Do About Stray Animals 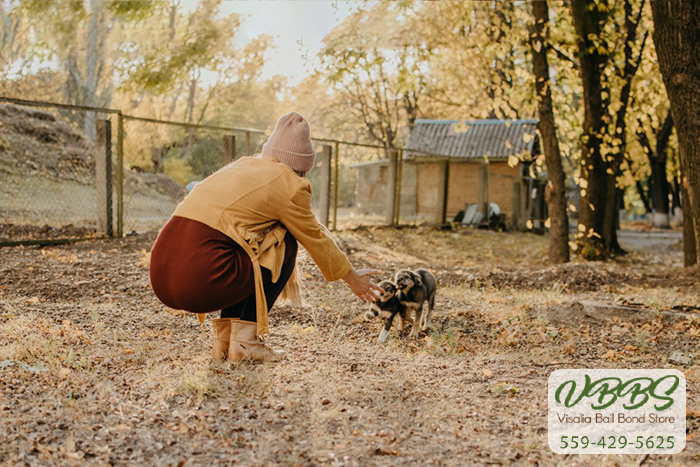 Most pet owners are very good at what they do and truly love the animal in their care. All they want is what is best for their furry companion. Unfortunately, not everyone is like that. Some people get animals simply to have one, and once they realize how much work and money it takes to properly care for an animal, they abandon it. Sometimes the people move and don’t want to take the animal with it.

There are all kinds of ways that an animal can end up as a stray. When people encounter stray animals on the street, they aren’t always sure what to do. Do they just ignore the animal, but what if it walks up to them? Should they report the animal to animal control? An animal lover may want to try and help the poor critter. However, doing so could get a person hurt. This is why it is so important for a person to know what to do when encountering a stray animal.

How to Handle Stray Animals

When it comes to dealing with stray animals, a person needs to be cautious, they never know how an animal will behave. Some animals living on the street may be kind, others may be far more aggressive. While rare, some strays may even be carrying diseases such as rabies.

Experts recommend that people should never approach unfamiliar animals. Instead, when encountering an animal for the first time, a person should remain calm, still, and quiet. Never run away or make loud noise. Doing so could scare the animal and make it more aggressive. If the animal approaches the person, they should let it sniff them and avoid making direct eye contact.

Never approach an animal that is eating, sleeping, or caring for babies as they can be more defensive and aggressive in these situations.

If the animal knocks the person to the ground, then they need to curl up into a ball and cover their ears and neck.

If an animal is behaving strangely or aggressively, they should report it to animal control. Alert them of what the animal looks like and where it is located so the professionals can try to deal with it.

Here in California, a pet owner is expected to take care of their animal. Most people think of abuse as actively hurting someone or something. However, as far as the state of California is concerned, animal abuse also includes neglecting the animal. This means that if a person abandons their animal, they could face consequences under the state’s animal abuse law.

Penal Code (PC) 597 can be charged as either a misdemeanor or a felony depending on the facts of the case and the person’s criminal record.

As a misdemeanor, the crime comes with:

A felony charge comes with:

The proper thing for a person to do who no longer wants an animal is to either try to rehome it or give it to an animal shelter. While trying to rehome the animal requires more work, it is the cheaper option. Just try reaching out to friends and family members to see if they, or anyone they know, is looking for an animal. Also try posting about the animal on social media accounts.

If that fails, then a person should look into surrendering an animal to a shelter. This does cost some money, but at least the animal will be cared for and safe.

When it comes to approaching stray animals, it is recommended that people don’t do that. Just give the animal its space and if it does approach a person, they should be cautious. What do you think of California’s animal abuse laws and their consequences? Do they match, or do the consequences need to be readjusted? Let us know what you think in the comments down below. 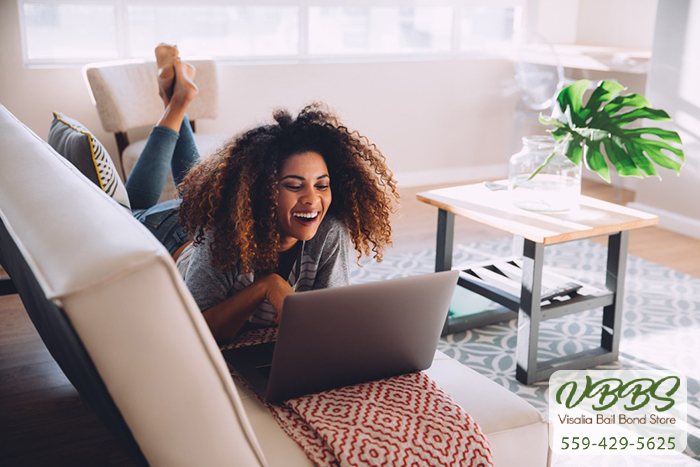 How Much Do You Need to Pay for a Bail Bond? 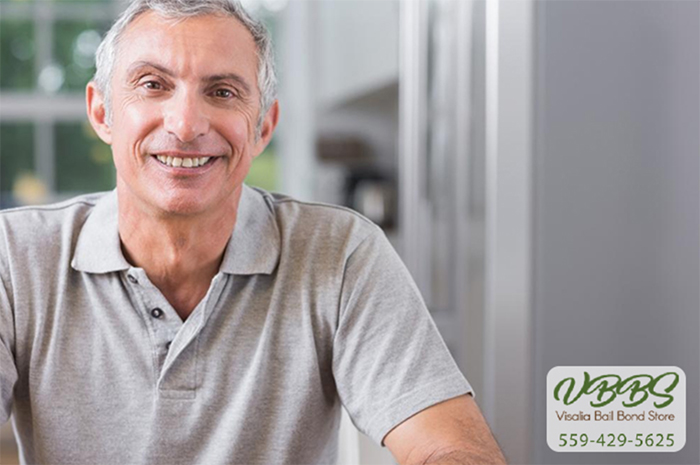