What To Know About California & Its Strict Gun Laws 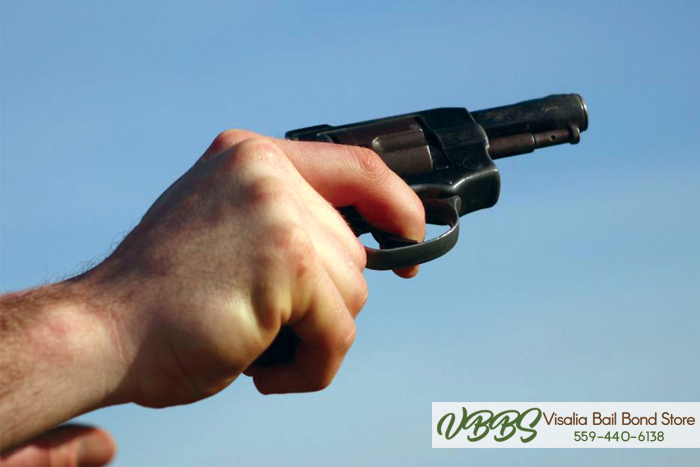 California is known for a lot of things. Shiny cars, hundreds of stars, and wild beaches, just to name a few of things. Recently, California has become known for one other thing that is catching the rest of the nation’s eye: gun control. Not just gun control, but for strict gun laws.

Recent changes in the laws regarding guns in California specifically target rifles. They particularly target assault style rifles that have been used in recent mass shootings. These laws require Californians to register their rifles or downgrade them by June 30th, 2018. When you down grade the rifle, you take out the modifications that make it “assault style”.

Beginning January 1st of this year, all assault style rifles were removed from store shelves in California.

Ammunition for guns in California is becoming a very big deal as well. You can no longer walk into a store and buy ammo. You also can no longer rely on your cousins to bring you some from neighboring states. Californians are no longer allowed to order ammo online or have it delivered to their house under Prop 63. If someone breaks this law, they will be looking at a misdemeanor with a fine and/or a year in jail.

Californians will also have to pass a background check in order to purchase ammo starting July 2019.

The reason why we have so many gun laws in California is to hopefully prevent another tragedy. The Las Vegas shooting in 2017 sent many Californians searching for a change to gun laws. California already has some of the strictest laws surrounding guns in the nation. There has been too many shootings involving mass causalities to simply ignore and do nothing. These laws are California’s way in trying to prevent another disaster.

Guns laws shouldn’t infringe on your Second Amendment right, they’re meant to protect you. If you go by the book, and play by the rules, these guns laws may be a hassle, but they shouldn’t be a problem. Law abiding citizens will still be able to have guns and get ammo. They will just have to jump through a few extra hoops to do so.

Vaping In California: What You Need To Know 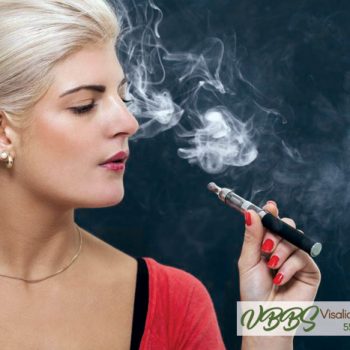 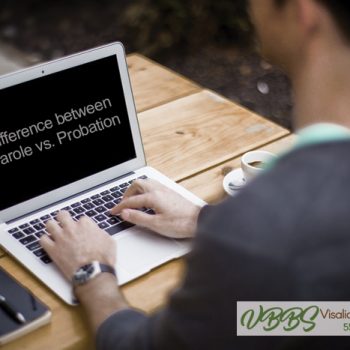