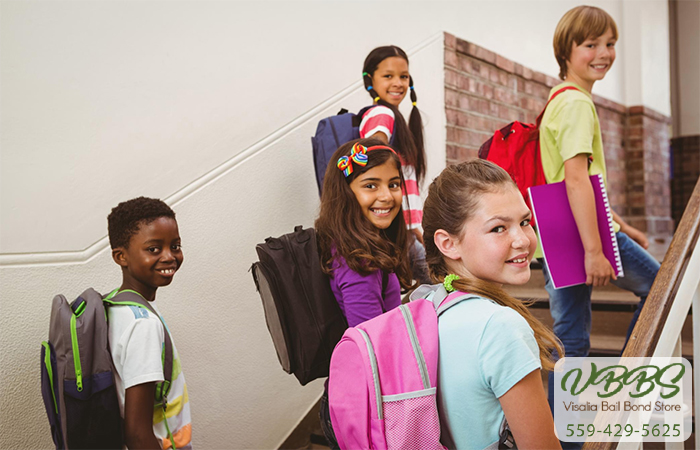 As kids are growing up, all parents want to do is help them grow and find their place in the world. This involves teaching the child as much as possible, so they can make informed decisions as they age. This is why all kids have to go to school.

One of the harder things to teach is motivation. Not everyone has the same drive to achieve some goal. When a child exhibits some sort of drive, it can be exciting for both them and their parent. The parent will likely encourage that kind of behavior because it can be beneficial later in life. However, schools may not be as thrilled with the drive exhibited by the student.

This is often the case when kids get the idea to begin selling certain products at school. While there are no laws against this act, most schools have rules against this, as it can often lead to disruptions in the classroom. This can be frustrating to students who are just trying to make a few bucks. It can be aggravating for parents, when what they may consider a small act, can lead to disciplinary actions such as suspension or even expulsion.

Selling Stuff at School Sounds Like a Good, Harmless Idea

To kids, the idea of selling something at school is brilliant. They get to make some money, and it may even make them popular. This can be especially true if the parents are the ones who are actually buying the product that the kid is then selling.

The child gets to sell to people who are basically a captive audience with very few options. There may be a few vending machines on the school campus, but they will likely have very limited stock. Plus, with the fact that schools are supposed to supply students with healthy options, there likely won’t be a lot of sweets available. This give an enterprising student an opening.

The child can easily sell sweets and sodas to kids who crave sugar and don’t have the same self-control that adults have. To the child, this seems like a win-win scenario. They get money, and the other students get something they want. However, they aren’t looking at the big picture.

Why Schools Are Usually Against This

Introducing these items into the school environment can be very disrupting. For starters, this often means that the one student is more focused on making sales than actually learning. This is especially true if the child is selling items during class time. Things can grow even more if an argument breaks out between the seller and one of their buyers who isn’t satisfied with their purchase.

A good example of how this kind of behavior can cause disruptions comes from the fictional world of Harry Potter. In the stories, two of the characters create a plethora of joke and gag products and sell them at Hogwarts School. These products range in severity from candies the make the user appear to be sick, so the student can get out of class, to full blown dragons made out of fireworks explosions.

While none of these products are real, it is easier to see how they can cause a disruption in what is supposed to be a learning environment. The same can be said in the real world for items such as candy, soda, and toys. Candy and soda can easily cause a mess while also fueling the students up on sugar. Meanwhile, toys can simply be distracting.

Yet another complaint can come from parents of other students. This is usually due to the fact that the money the child was spending on buying stuff, was meant to go to the child’s lunch for that day, not some unhealthy item.

In some instances, especially in high school, some students may be selling illegal items such as cigarettes, drugs, or alcohol.

While being an entrepreneur at such a young age may seem like a good thing, it can often cause more harm than good when performed in a school. It can disrupt classes and put unhealthy items into the hands of kids who just don’t know any better. This is usually why schools are so against the practice of their students selling stuff at school.

If a parent’s child is showing signs of trying to be an entrepreneur, the parent should encourage them to do so properly. There are times and places where selling stuff is and isn’t okay. Teach them those instances. A parent could even help them set up a stall somewhere, whether it be the front yard, or maybe a local farmers market. The possibilities are endless, and this kind of behavior should be encouraged, in the right way of course.

Is Parking in Front of a Hydrant a Good Idea? 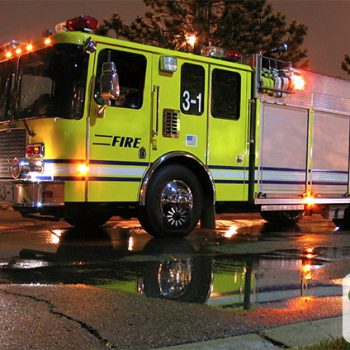 Let Us Take Care of You and Your Loved One 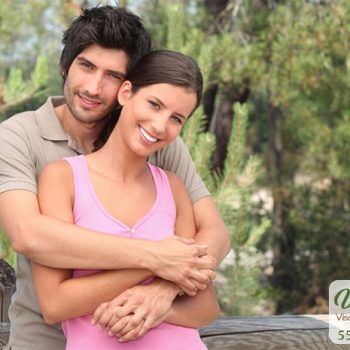