Nicotine Use on the Rise Amongst High Schoolers 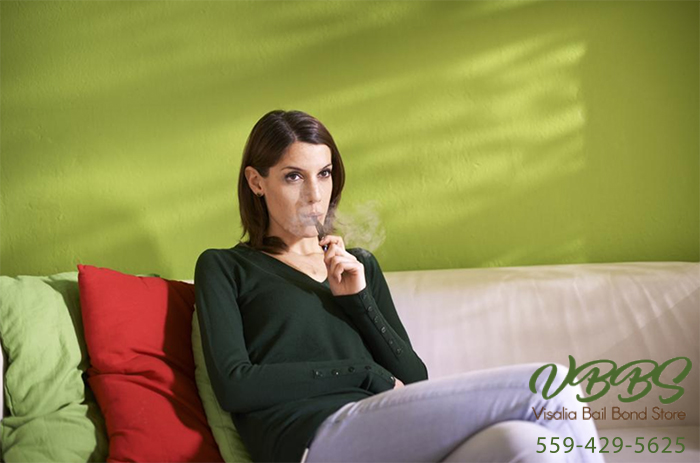 Most adults have heard about vaping. It is the latest craze to sweep across the United States. Vaping, for those unaware, is advertised as a healthier way to smoke. Instead of a person inhaling smoke from burning tobacco, a person instead inhales vaporized liquids. The liquids can contain varying amounts of flavoring and nicotine. In theory, a smoker could use vaping as a way to wean themselves off of cigarettes by slowly reducing the nicotine they consume. However, this isn’t what usually happens, especially where teens are concerned.

A recent study performed by Monitoring the Future and published in the New England Journal of Medicine shows some alarming figures about teen use of vaping products. Over roughly 13,800 12th, 10th, and 8thgrade students from across the country were surveyed. The students were asked several questions, one being if they had used a vape product containing nicotine in the last 30 days.

The results were as follows:

In order to see if students may have consumed nicotine accidentally, the survey also asked if students had used vape products just for the flavoring.

When those results were combined with the previous ones, they totaled:

The study shows that vape products alone have surged in use amongst teens while every other form of nicotine product has declined in use. Researchers from Monitoring the Future, which is an organization that monitors legal and illicit drug use among teens in the US, stated that they have never seen a drug’s use and popularity explode like this before. This is quite a claim since the organization has been operating since 1975. The study also found that students who vaped were more likely to smoke real cigarettes and marijuana.

Nicotine is a highly addictive drug, which is why it is illegal for minors to consume any product containing it. This includes e-cigs and vaporizers. A person needs to be 21 or older to smoke or vape here in the state of California. Even then, the person needs to be careful where they use those products, because they are restricted in certain areas, such as schools. 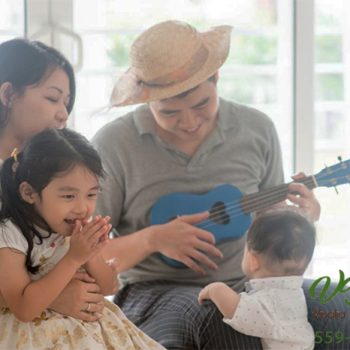 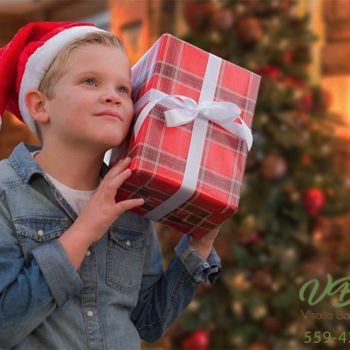