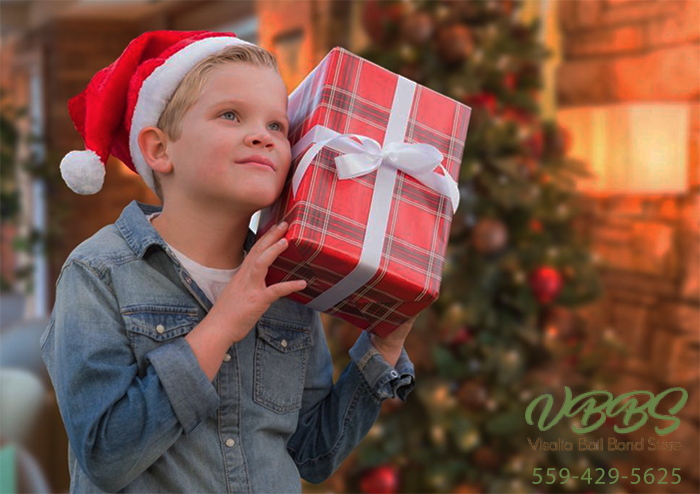 While most people are pretty cheery during the holiday season, some people can become a bit Grinch-y as the season progresses. This seems to have been the case in a recent bit of bad publicity for a branch of one popular shipping company.

A lot of children out there love to send letters to Santa Claus at the North Pole as Christmas approaches. For the kids, it is a large part of the fun and magic of the holiday season. However, some adults appear to find this annoying, as evidence by a recent tweet from the UPS Store. The tweet read as follows:

“If your child addresses a letter to the North Pole, you can leave it with us. We do shredding.”

This “Bah! Humbug!” kind of tweet received quite a bit of backlash online. With many people questioning who hurt the person who posted the tweet. After all, the thought of shredding a child’s letter to Santa Claus is pretty dark. The tweet has since been deleted from the account.

What do you think of tweet? Was it just a bit of good natured fun, or did someone cross the line? Let us know what you think in the comments down below.

Nicotine Use on the Rise Amongst High Schoolers 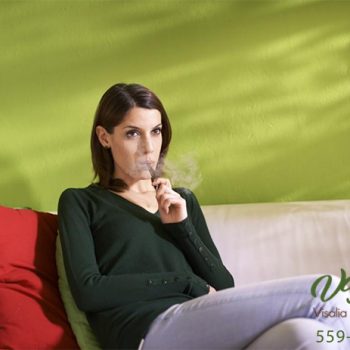 You Will Always Be There for Your Loved Ones 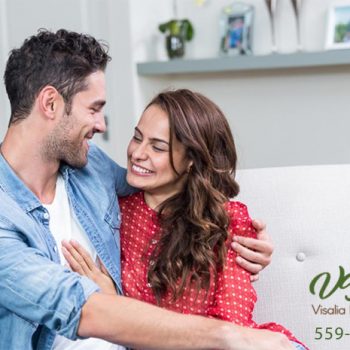