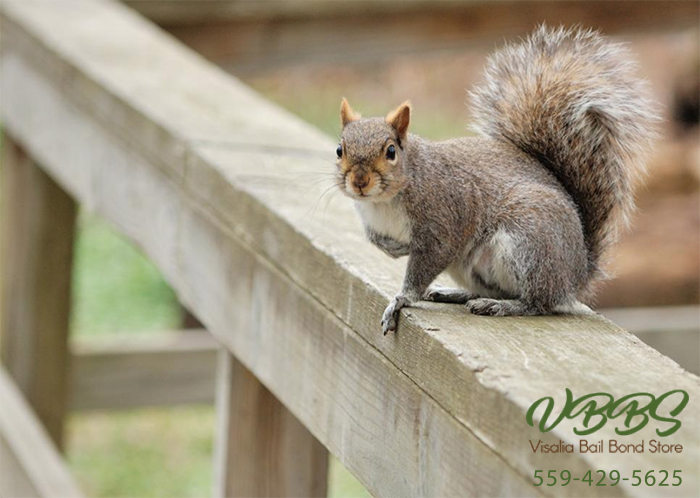 Recently, a woman attempting to fly fromOrlando, Florida to Cleveland, Ohio on a Frontier Airlinesflight tried to bring her emotional support squirrel with her. She did report to the airline that she would be bringing an emotional support animal, but failed to mention that said animal was a squirrel.

Frontier has a rule against rodents being on flights, and squirrels are considered rodents. When the airline realized the woman brought a squirrel on board, they asked her to get off the plane. When she refused, the entire plane had to deplane and wait for police to come escort her off of the plane.

This is just another in a long line of incidents that has caused many airlines to reevaluate their animal policies on flights. Back in January of this year, United Airlines ran into a similar situation when someone tried to board a flight with their emotional support peacock.

What are your thoughts about emotional support animals flying on planes? Should airlines allow them, or are they making the right choices by keeping the more exotic animals off of flights?

Watch Out for Battery Thieves 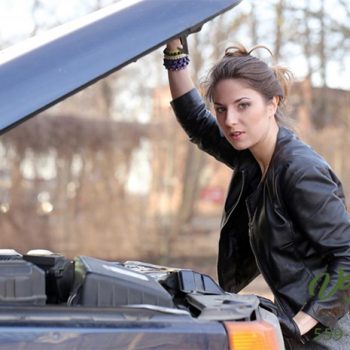 Could Parents Face Jail Time for Taking Away Their Child’s Cellphone? 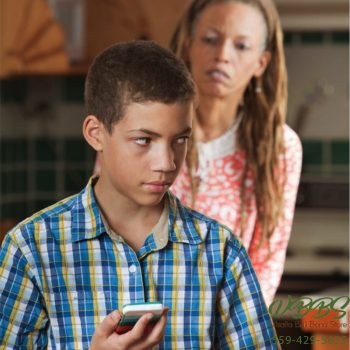