Watch Out for Battery Thieves 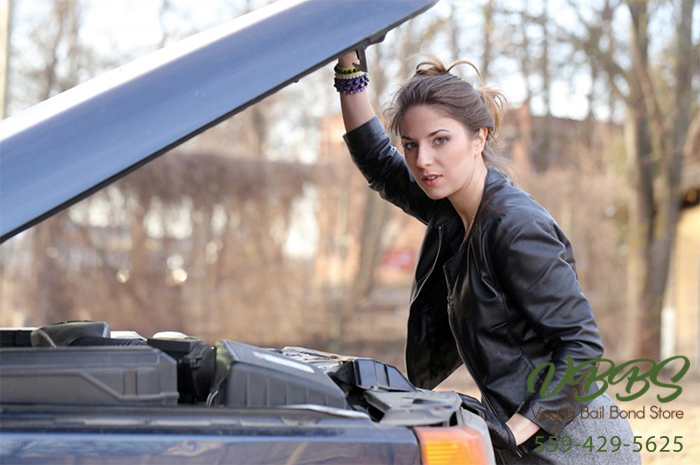 A working car is pretty important requirement for most working adults. Without a car, you can’t get to work, run errands, or go visit friends and family members. A person needs to take care of their vehicle if they want to continue to enjoy their freedom. However, there are somethings that are pretty difficult to protect a vehicle from. Take thieves for example.

Southern California has been experiencing a rise in a particular automobile crime, and it isn’t something that you might expect. People have been experiencing a car battery theft. Thieves are finding cars that have hoods that can be opened from the outside, and are stealing the car batteries from within.

Unfortunately for many of the victims, they would return to their cars only to find that the vehicle wouldn’t start. After a quick inspection under the hood, it was easy to see why. Without a battery, a car will not move, which can leave a motorist in a very tight spot.

The city of Tustin alone has experienced over 20 cases of from July to August. This is only a small sample of all of the thefts that have occurred throughout Los Angeles and Orange counties.

On August 21st, Glendale police arrested two suspicious people who were loitering around vehicles in a Park and Ride. After searching their vehicle, the officers 10 stolen car batteries in the trunk of the car. The pair were also connected to several other thefts from earlier in the day.

Officers warn that if you see people acting suspicious, to report it to the authorities immediately. Doing so could help another motorist return to a functioning vehicle rather than one that is missing a battery.

Do You Know If Your Money Is Real? 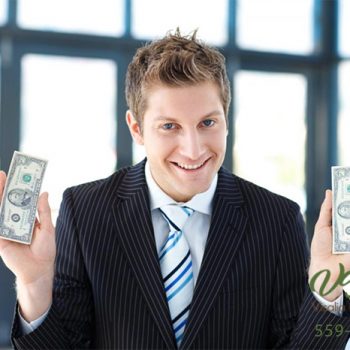 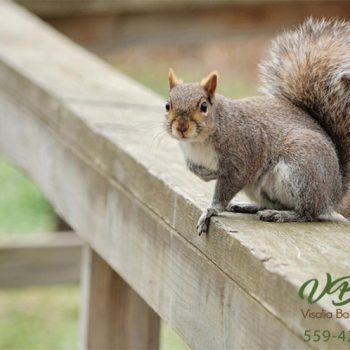